Just did the upgrade. BIG WARNING!!! The numbers in the upgrade status indicator are WAY OFF! 2 minutes might mean 2 hours. Be patient. Don’t hard reboot!!! 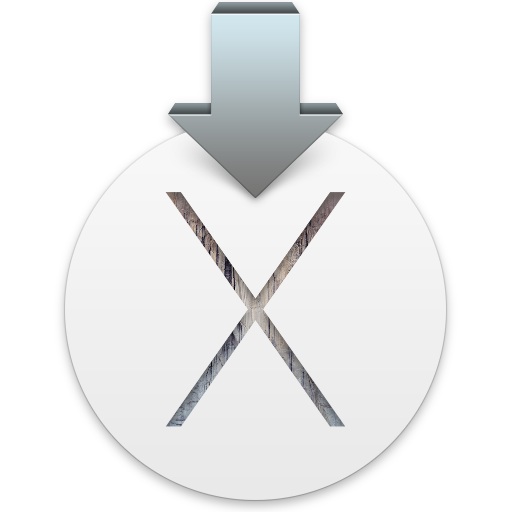 A notable number of Mac users who have gone to update their machines to OS X Yosemite have discovered something which may seem alarming; the progress bar seems to halt during the installation at ju…

Seems to occur when your /usr directory has lots of data (from homebrew for example).

This article is helpful:

Yosemite & Homebrew: PANIC. EVERYTHING IS BROKEN!

You need to start xCode 6.1, and allow it do all updates BEFORE running bundle install.

I have not been able to get POW working with Yosemite.

So far, the only issue I’ve had with Yosemite is with POW. I’ve also upgraded to 8.1 on both my iPhone and iPad, and those seem fine. So I think the upgrade coast is clear!

I have major wifi issues. I’m having to reconnect my wifi all the time. It’s a known issue and there is a 10.10.1 beta out developers to fix this. Strangely, I couldn’t download it from my iOS account.

I’m still having the wifi issue intermittently, less than before but they’re still there.

The absolute biggest Yosemite headache for me is windows losing focus. I work with full screen apps all the time and now when I command+tab back to them, the window isn’t in focus.

Yeah. Still having wifi issues here as well after 10.10.1