Is there an example of using the react_on_rails gem with redux/thunk?

I have integrated the react_on_rails gem with my existing sprockets based rails application. Now I’m trying to implement a proof of concept “counter” component in my rails application using redux based on: https://github.com/suzan2go/react-rails-redux-sample, but I’m having some difficulties getting it all configured correctly.

Is there an example rails app that ties the react_on_rails gem with a redux store?

Oh? looks like it could be this one: https://github.com/shakacode/react-webpack-rails-tutorial, I’ll try it out.

We actually would like to try redux-sagas at some point as well. 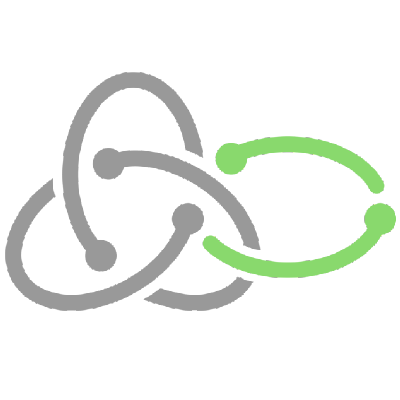 An alternative side effect model for Redux apps. Contribute to redux-saga/redux-saga development by creating an account on GitHub.