We’re integrating the react_on_rails gem into the react-webpack-rails-tutorial (pull request #99). While debugging our failing Capybara tests, we came up with the following tips: 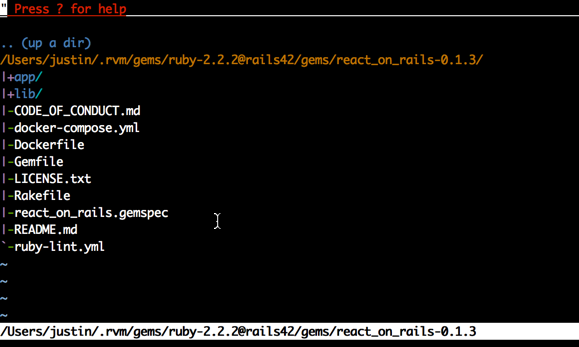