I go over this advice with all the team members of ShakaCode: 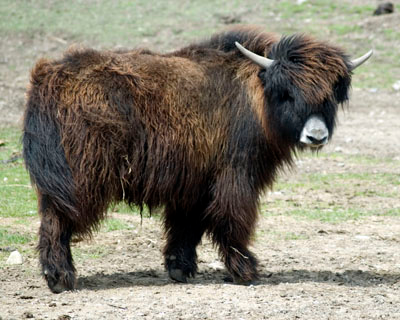 When you do solve the problem, and it can be of general interest, please post what you learned, such as to this forum!

If you’re debugging the nasty issue of “my Rails tests fail when run in batch” but not individually, then you have to narrow down the “cause of failure test”, and the “test that passes alone, but breaks in batch”. This is not easy. You want to follow these steps:

In general, the logs will always show you the point of failure, UNLESS some evil programmer decided that swallowing exceptions was a good idea. Usually, stepping through the code in pry or the Chrome debugger will find that, but not without great effort. 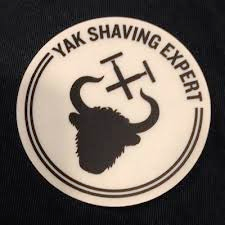 You can be one too!

This is a great write up Justin. Wish I had seen it earlier in learning programming. 1-8 I learned the hard way